How is your BCI doing? 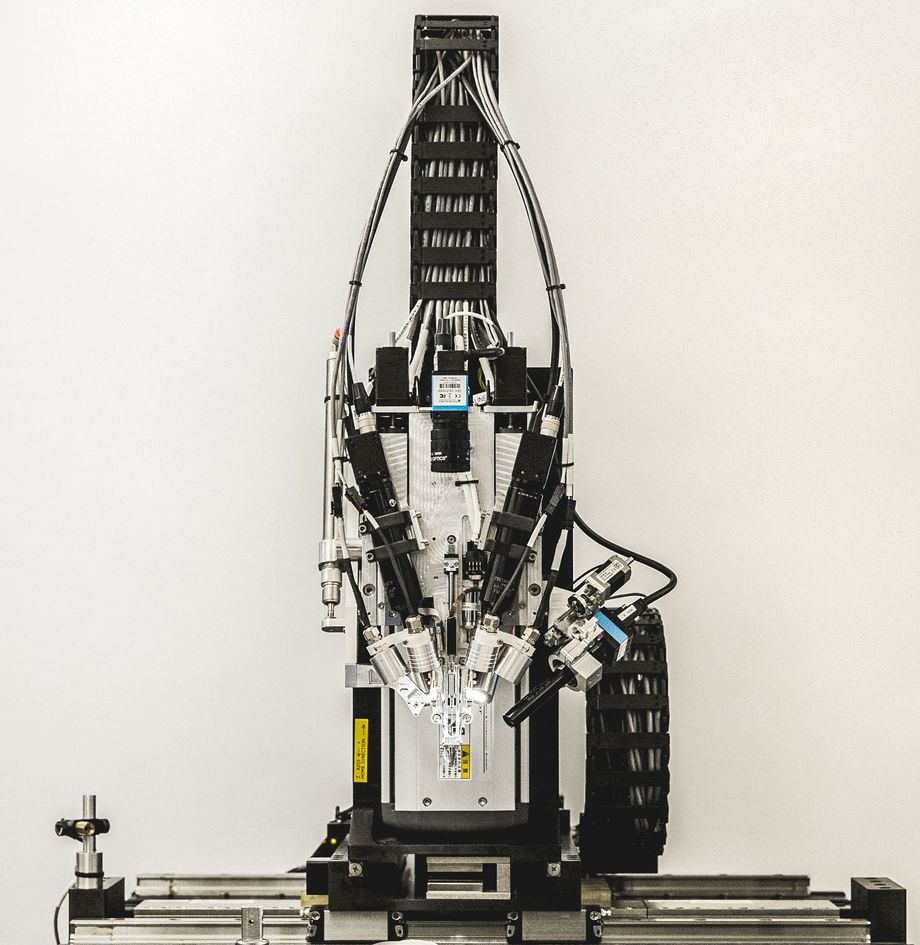 Brain Computer Interfaces (BCI) are nearly ready for the first Human Volunteer and this will raise new questions about ethics and computer science. As we know from the lecture given last year by Professor Alexander Filipovic´ during our Symposium Being-Human with Algorithms, we know that ethical values are nor cast in stone.

“Technical innovation have always challenged people. The basic ethical question “What should we do?”  is always closely connected with both the concrete possibilities and the goals and values that people of an epoch consider good and right.” We have to ask ourselves whether this innovation is for good or will it harm humanity.

After electric vehicles, rockets… and now brain-computer interfaces are the latest feature developed by Elon Musk. His newest venture, Neuralink, aims to bridge the gap between humans and artificial intelligence by implanting tiny chips that can link up to the brain. At a press conference on July 16, Neuralink’s ambitious plans were detailed for the first time, showcasing a future (a very distant future!) technology that could help people deal with brain or spinal cord injuries or controlling 3D digital avatars. The startup has unveiled a sewing machine-like robot used to implant ultrafine flexible electrodes deep into the brain. Neuralink says it has designed threads which can be implanted into the brain to detect the activity of neurons. It’s also developed a robot to carry out the procedure, under the direction of a neurosurgeon. It has implanted threads in 19 animals and was able to pick up signals from 1,500 neurons.

Which animals? That is a bit unclear. According to the white paper /1/ the technology has only been trialed on rats so far, but during the event Musk appeared to let slip that it’s also been tested on monkeys. “A monkey has been able to control the computer with his brain. Just, FYI,” he said.

Next steps: Neuralink plans to start testing its technology on human volunteers during the second quarter of 2020, pending FDA approval. This timeline is highly ambitious, to say the least.

But… why? On stage Musk talked about merging with a future artificial intelligence. But Matthew McDougall, Neuralink’s head neurosurgeon, said that the system is “only intended for patients with serious unmet medical diseases” and will target people with paralysis. So the question is: where does ot lead to and is experimenting with human beings ethically tolerable?